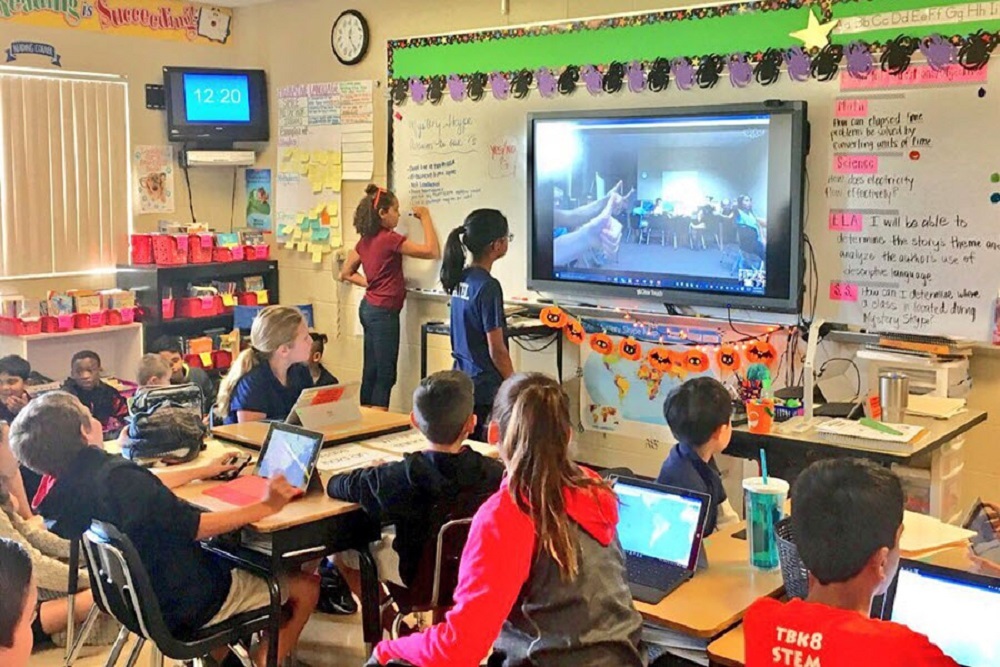 Critics of proposals to revise Michigan’s formula to prioritize low-income students typically argue that taxpayers simply cannot afford it. But in a recently published study, an educational think tank contends that what the state can’t afford is to do is continue business as usual.

The new report, published by Ed Trust-Midwest, recommends that the state double the amount of money it spends on schools for Michigan’s poorest students, who are disproportionately black and Latino, and increase funding for students learning English as a second language by 75% to 100%.

Both policy prescriptions are based largely on scholarship, which has consistently demonstrated that disadvantaged students have more deficits in the classroom and consequently require more investment, and a 2004 study by researchers at Syracuse University, which essentially compares school funding to a cost-of-living index. Just as a $60,000 salary doesn’t go as far in Manhattan as it does in Montana, $1 million in school funding doesn't go as far in Detroit as it does in Des Moines.

The need for change, wrote Ed-Trust Midwest’s Executive Director Amber Arellano in the introduction to the report entitled "Michigan School Funding: Crisis and Opportunity," has never been greater.

“Michigan ranks sixth from the bottom in improvement for 4th-grade math among all students from 2003 to 2019, according to recently released data from the 2019 National Assessment of Educational Progress (NAEP)," she said. "Compared to other states, Michigan ranks fifteenth from the bottom for improvement in 4th grade reading from 2003 to 2019, according to the NAEP, also known as the Nation’s Report Card. With such low rates of improvement, it will be difficult for Michigan to reach its top ten goals for both educational progress and performance. Gaps in achievement and opportunity continue to be stark between students in the state, as well. Average scores for low-income, Latino and Black students in Michigan are lower than their higher-income and White peers, according to the national assessment, and Michigan falls below the national average for low-income and Black students in 4th-grade reading and 8th-grade math.”

But Ben DeGrow, director of education policy for the Mackinac Center for Public Policy, notes in an opinion article that the Ed-Trust Midwest report does not attach any dollar amounts to their policy proposals. The reason for that, he wrote, is that the price-tag would be “exorbitant.” Moreover, he writes that “there is an unclear relationship between extra funding to poorer districts and helping lower-income students catch up with their wealthier peers. Four of the five states Education Trust identified as having the most progressive funding have seen their achievement gaps widen between rich and poor. At the same time, two of the three least progressive funded states were also among the top three for closing income-based achievement gaps.”

“Ed Trust-Midwest’s recommendations to drastically increase spending on public schools may work — if all schools needed was more money. But it’s not clear at all that that’s the case, and if the extra money schools receive now for serving at-risk students is not effective, why should taxpayers believe that schools would get significantly better results by spending a lot more money in the same way?”

While acknowledging that factors other than money impact student achievement, Ed-Trust concludes:

“Yet money matters. And that, too, is clearly based on research. Money especially matters for students from low-income backgrounds. Increases in spending have been shown to improve educational attainment, lead to higher wages and reduce poverty in adulthood, particularly for students from low-income backgrounds. By one estimate, the lifetime earnings of Michigan’s current K-12 students could increase by $27 billion if their educational achievement matched the national average. In a state that is rebuilding and transitioning its economy and tax base from a manufacturing-based, old economy model to a robust knowledge-based economy, there is perhaps no more important investment to make to ensure our Great Lakes State becomes a Great Education and Great Economy State — and catches up with the rest of the nation and the world both economically and for talent.”

That passage touches upon the primary issue hovering over the nationwide educational debate, which is a shape-shifting industrial economy that relies less-and-less each day on strong backs, nimble hands, or broad shoulders. No country is in the throes of this evolution more than Michigan which is also one of the most racially segregated states in the country. To that end, Ed-Trust writes that Michigan is failing to keep pace with the seismic social and economic changes that are afoot.

“Michigan’s funding system is not only unfair and deeply inequitable; it’s also inadequate. Michigan’s system of school funding is, simply put, not designed to keep pace with the costs and realities of modern U.S. educational systems today. A report from Michigan State University (MSU) found that between 1995 and 2015, Michigan had the lowest total education revenue growth of all 50 states. MSU researchers found when adjusted for inflation, Michigan’s per-pupil funding declined by 22 percent between 2002 and 2015”

Want to get notified whenever we write about Mackinac Center for Public Policy ?

Sign-up Next time we write about Mackinac Center for Public Policy, we'll email you a link to the story. You may edit your settings or unsubscribe at any time.