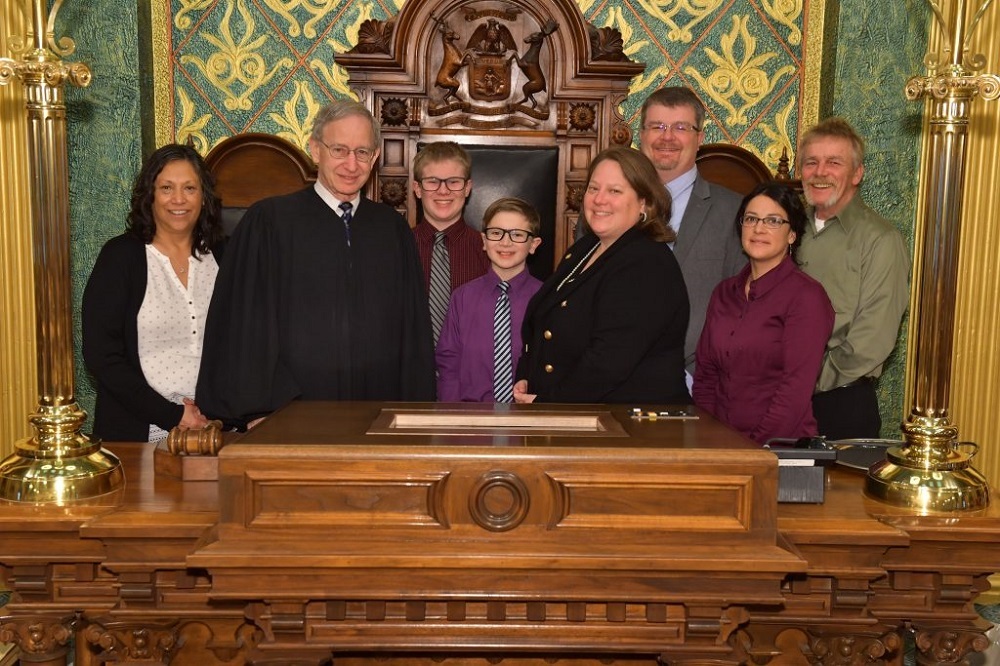 In a photo published on her Facebook page on Jan. 8, Lightner is seen posing with 15 Cub Scouts.

“Thank you to the Springport Cub Scouts for having me come talk to you guys about my role as a community servant,” she wrote.

According to her biography from the Michigan House Republicans, Lightner represents the 65th District. The district encompasses Springfield, Columbia, Grass Lake, Norvell, Rives, Henrietta, Blackman, Tompkins, Liberty, Leoni and Waterloo townships. All are part of Jackson County. She also represents Cambridge Township, which is part of Lenawee County, and also parts of Eaton County.

Want to get notified whenever we write about Michigan House of Representatives ?

Sign-up Next time we write about Michigan House of Representatives, we'll email you a link to the story. You may edit your settings or unsubscribe at any time.