The effort includes restoring funding for local communities and public services, along with a push to restore what’s known as “payment in lieu of taxes (PILT),” a program where payments replace revenue lost on tax-exempt land owned by the state. 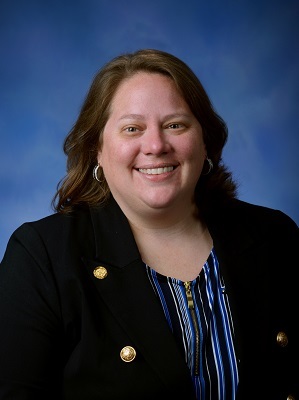 “We’ve got to ensure that everyone is on the same page going forward to end this manufactured budget crisis,” Lightner said in a Michigan House Republicans press release. “We must finish this budget restoration process and do the right thing for Michigan and its residents. This vote is a significant step in that direction, and I’m optimistic that we will finally move forward together.”

Other elements of the plan that now heads to the Senate includes restoring $13 million to hire deputies to patrol rural and secondary roads, restoring almost $15 million to the county jail reimbursement fund for inmate housing, restoring $4 million for veteran services and $750,000 for opioid addiction and other substance abuse issues.

Want to get notified whenever we write about Michigan House of Representatives ?

Sign-up Next time we write about Michigan House of Representatives, we'll email you a link to the story. You may edit your settings or unsubscribe at any time.