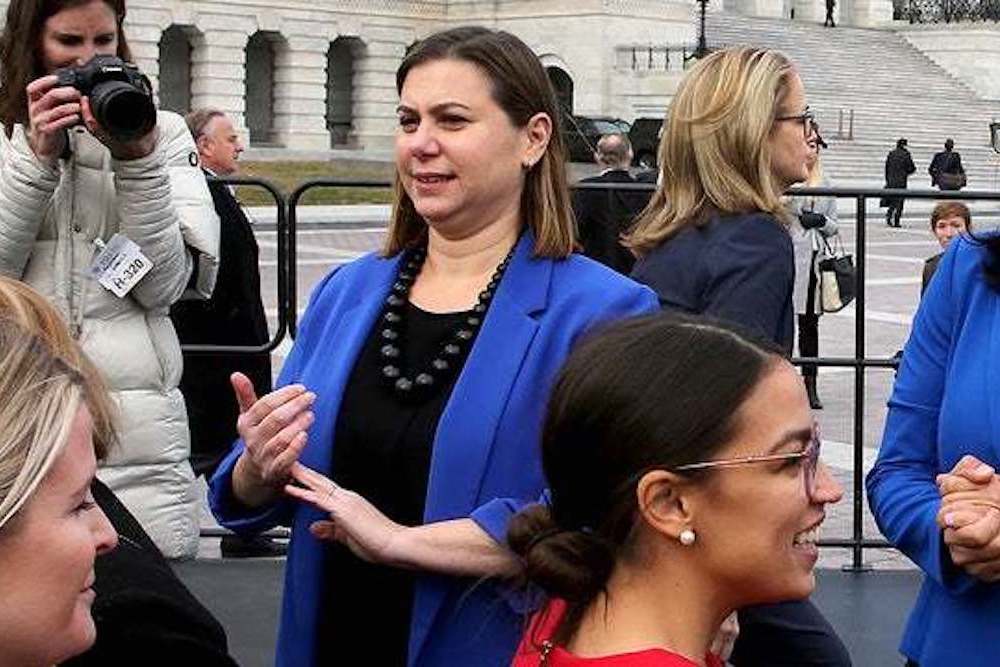 Michigan Republicans are pushing forward with efforts to support President Donald Trump in the wake of the impeachment inquiry announced last week.

Since the announcement, a slew of donations have come in through WinRed, a Trump-endorsed online donor platform launched last week by the Republican National Committee.

“Having an application like WinRed will be a tremendous help to the Republican party here in Michigan,” Tony Zammit, the communications director for the Michigan Republican Party, told the Lansing Sun.

Freshman U.S. Rep. Elissa Slotkin (R-8) was one of seven Congressional Democrats who co-authored a Washington Post op-ed voicing support for the impeachment inquiry into whether the president asked Ukraine's leader to look into the business dealings of former Vice President Joe Biden’s son. Soon after the Post story was published, Michigan GOP members vowed to vote Slotkin out of office.

“(WinRed) will definitely be a boon for that district,” Zammit said. “There are a lot of good Republicans interested in running who better represent the values of the 8th Congressional District than Elissa Slotkin does.”

Michigan Republican Party Chairman Laura Cox posted a statement online, calling out Slotkin and fellow freshman Rep. Haley Stevens (D-11) for backing the impeachment, particularly because the president won both of their districts in 2016.

“For nearly three years, Democrats and their allies in the media have conducted a witch-hunt against President Trump in an attempt to undo the results of the 2016 election,” Cox said. “Time and time again their accusations have been proven false, and I find it shameful that Slotkin and Stevens have chosen to put their political ambitions ahead of the real issues facing their constituents."

Requests for comment from Slotkin’s and Stevens’ offices were not returned.

The impeachment inquiry actually appears to have galvanized many local politicians, Zammit said.

“We have a lot of people looking at running,” he said. “We want to get people who better represent the district’s values.”

According to Politico, the campaigns against Slotkin raised over $350,000 since Sept. 24, with half going to Trump's campaign and half going to the Slotkin's eventual republican challenger.

Want to get notified whenever we write about Michigan Republican Party ?

Sign-up Next time we write about Michigan Republican Party, we'll email you a link to the story. You may edit your settings or unsubscribe at any time.